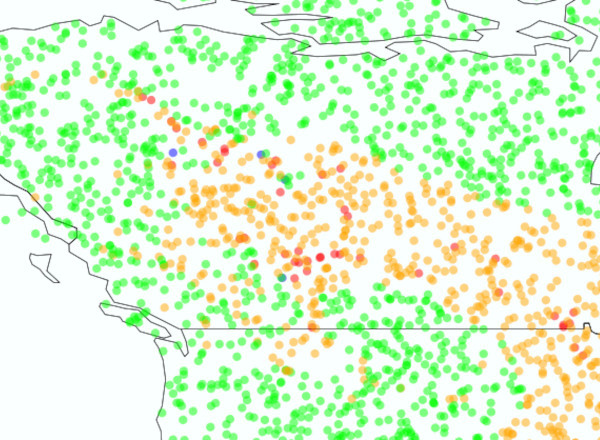 The ecology of species distributions 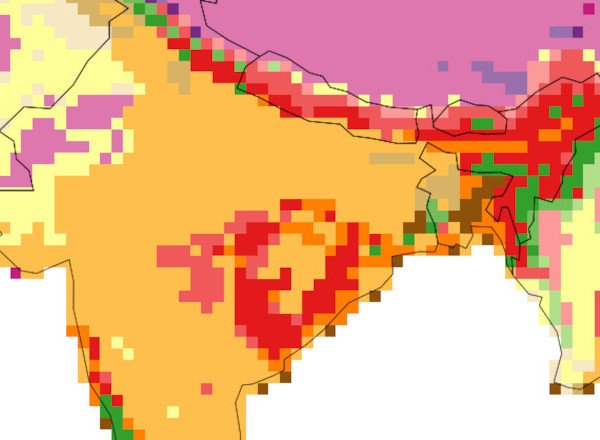 The ecology of biomes

Biomes are major vegetation formations, defined by structural and functional attributes rather than by floristic species composition. Recent research has made it clear that different floristic instances of the same biome may respond very differently to climate change. more 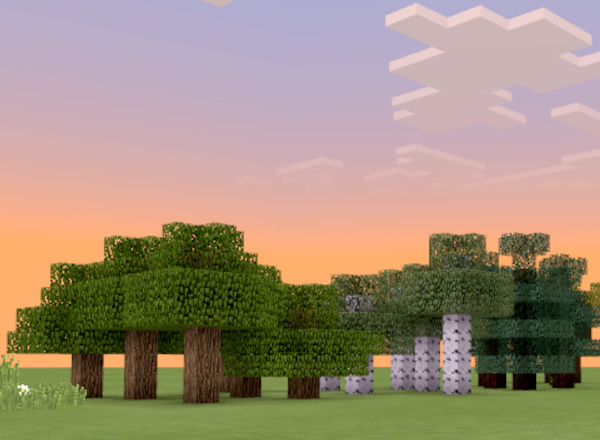 Dynamic global vegetation models aim to use biophysical principles to predict how vegetation is influenced by climate, soils and disturbances. more